Paul Graham has spent his lengthy television career — including roles with all of Canada’s major networks — closely related to the world of sports. And he’s got the awards to prove it: the Hugh Campbell Distinguished Leadership Award, a Canadian Screen Award, a CANPRO and a Gemini.

The NAIT Grad started covering the CFL and his hometown Eskimos in 1980 when he was recruited by CBC as a sideline spotter and then with ITV (later Global) and CTV working statistics, research and graphics.

He progressed through the ranks at ITV as associate producer and then producer before heading East in 1987 to become a key member of the league’s new television network (CFN). While at CFN, in addition to producing games and features, Graham helped preserve decades of historical film and video to create several Hall of Fame inductee profiles.

CFN’s four-year lifespan helped forge Graham’s long-standing relationship with the CFL, and then a move to TSN where he produced CFL games, and notably the World Junior Hockey Championship.  From there, Graham was hired as Senior Producer for Hockey Night in Canada in 1998. His impressive television resume includes the Olympics, NHL, CHL, International Hockey, NBA and several additional sporting events.

In 2009 Graham returned to TSN to head up Live Event Production as VP and Executive Producer, overseeing all the network’s remote operations including the CFL’s regular season, playoff and Grey Cup coverage. Always one for storytelling, his innovations have given viewers greater behind-the-scenes access, live mics, unique camera angles and increased coverage including Thursday Night Football.

Paul Graham was inducted into the Canadian Football Hall of Fame on November 25, 2018. 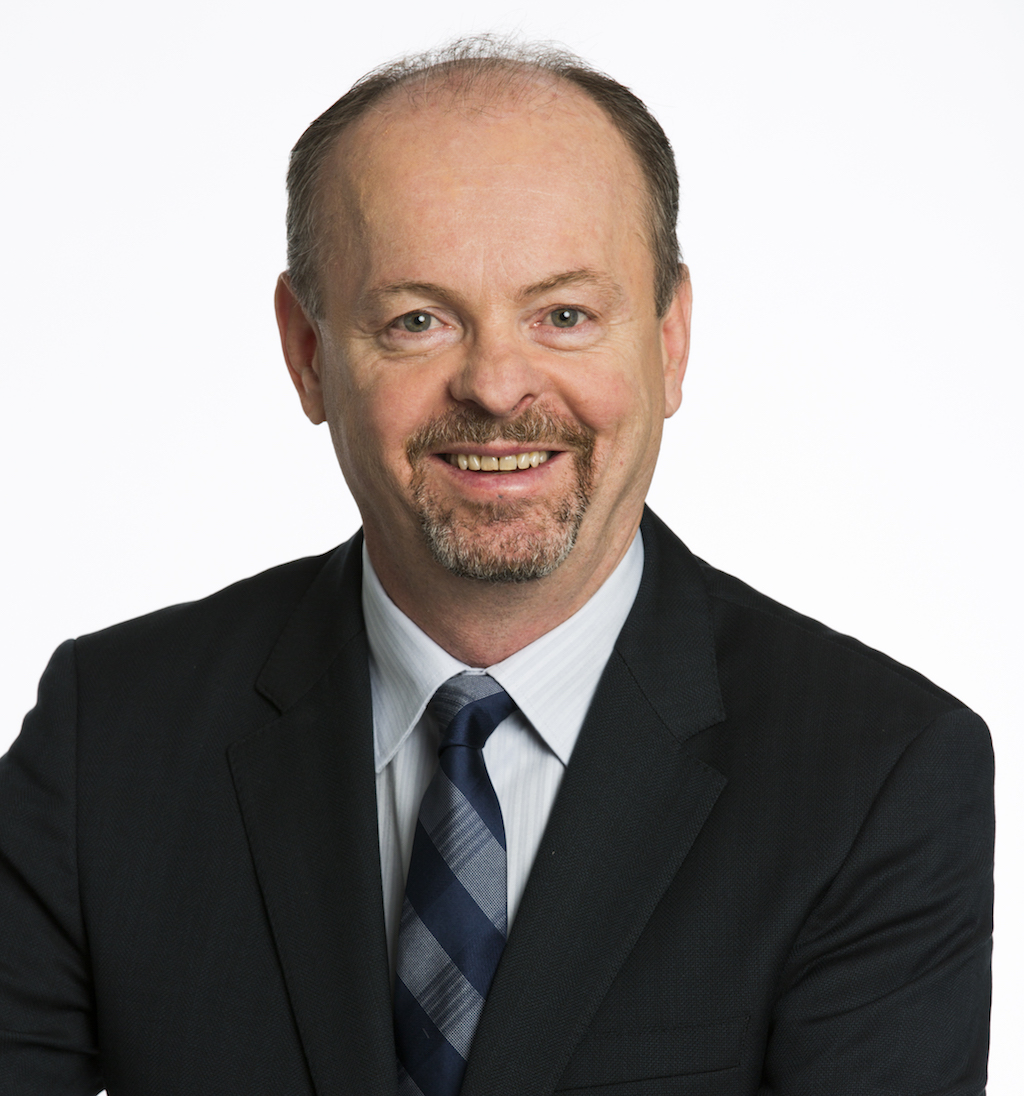