Scott Flory was a force on the offensive line during his university football days, helping the Saskatchewan Huskies win two Vanier Cup titles, and his dominance continued through a remarkable 15-year CFL career.

Flory, a Regina native, played a key role in helping the Huskies capture Vanier Cups in 1996 and 1998, twice earning CIS All-Canadian honours during his university career. Sportsnet ranked him at No. 38 on its list of the 50 all-time greatest Canadian university players.

After being drafted by the Montreal Alouettes in 1998, Flory thrived for 15 CFL seasons at right guard, helping the Alouettes win three Grey Cup titles while piling up nine CFL All-Star selections in his illustrious career.

Flory played in 241 regular-season games and 17 more in the playoffs during his tenure in Montreal, helping the Alouettes develop a record-setting offence as they became a perennial Grey Cup contender. The team reached the Grey Cup eight times in his 15 seasons and he celebrated Grey Cup championships in 2002, 2009 and 2010 with Montreal.

He twice received the CFL’s Most Outstanding Lineman Award, in 2008 and 2009.

In 2010, he was the Alouettes’ nominee for the Tom Pate Memorial Award for outstanding community service.

Upon retiring as a player, Flory became the president of the CFL Players Association before eventually returning to the University of Saskatchewan to work as the team’s offensive coordinator. In 2017, he was named head coach for the Huskies. 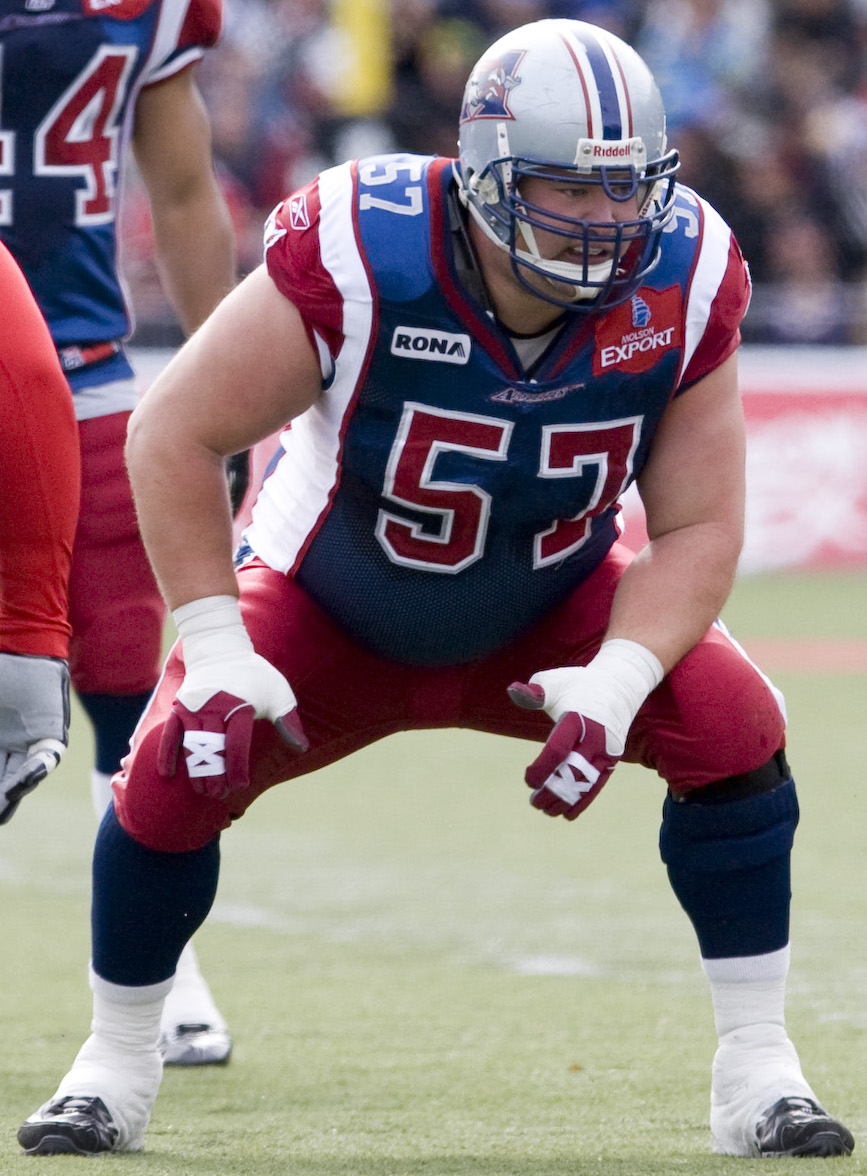