Barron Miles was a standout defensive back out of the University of Nebraska, where he captured a 1994 NCAA national championship before joining the Montreal Alouettes in 1998 and enjoying a stellar 12-year CFL career.

Miles was recognized as a league All-Star six times at two different positions and won Grey Cups with both the Alouettes (2002) and BC Lions (2006).

He retired with 66 career interceptions, tied for second-most in league history, and is the CFL’s all-time leader with 13 blocked kicks, holding the all-time franchise marks for both the Alouettes (seven) and Lions (six). His 980 interception return yards is sixth-best in CFL history.

Since retiring as a player, Miles has held coaching stints with the Lions, Saskatchewan Roughriders, Winnipeg Blue Bombers and Edmonton Eskimos, earning two more Grey Cup rings as a coach. 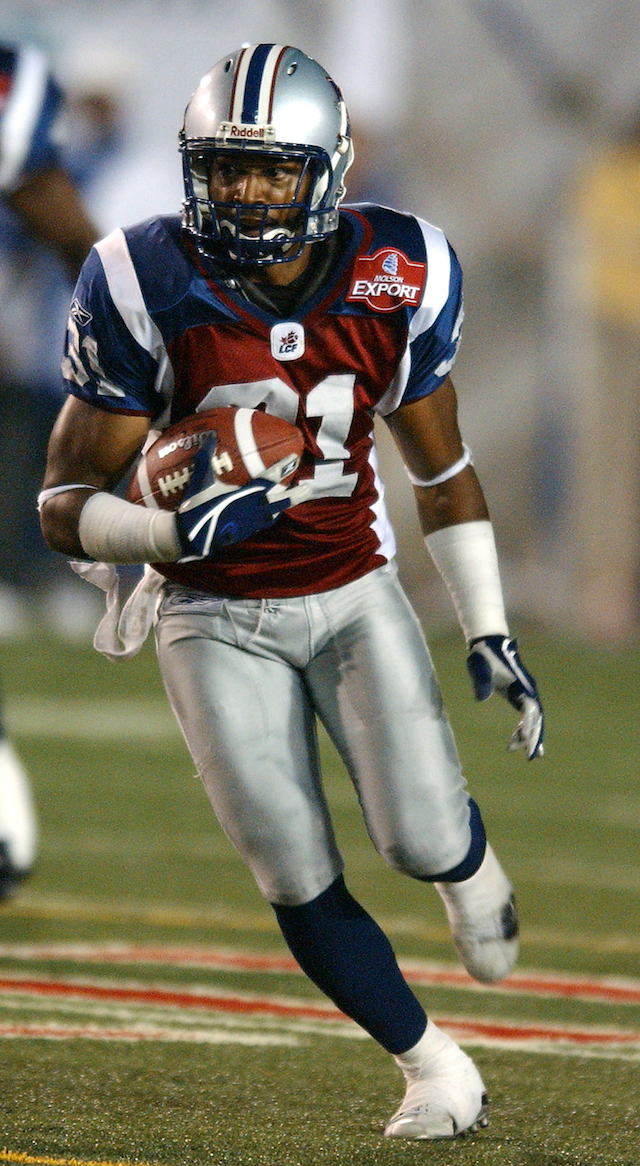