In Tucker’s career he covered all the CFLʼs West franchises, starting with the Winnipeg Tribune in 1966 as a backup writer on the Blue Bombers beat. He joined Canadian Press in New Westminster in 1971 to follow the Lions, moved to the Saskatoon StarPhoenix in 1975 to report on the Roughriders and went back to Winnipeg with the Free Press for two more Bombers seasons. Tucker joined the Edmonton Sun as a columnist in 1981, writing about the Eskimos during their championship run, before spending 1985-96 as a Calgary Sun columnist focusing on the Stampeders.

Inducted into the Canadian Football Hall of Fame on November 24, 2019 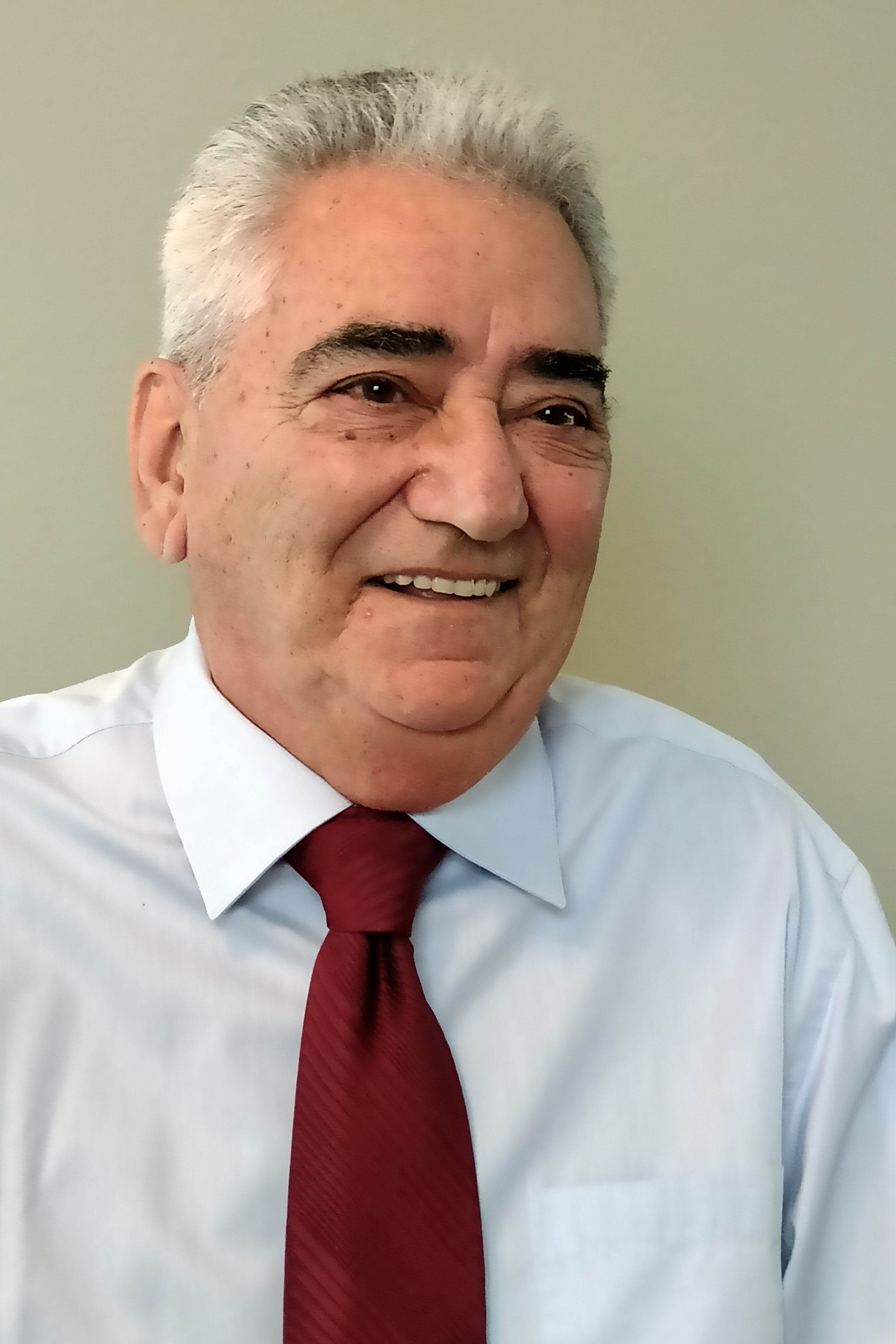