Ernie Pitts came to the Canadian Football League in 1957 and immediately became a key player on a Winnipeg Blue Bombers team which was a dynasty in the late 1950’s and early 1960’s under legendary coach Bud Grant (inducted Canadian Football Hall of Fame, 1983).

In 1968, Pitts had seven interceptions, second in the Western Division that season, and in1969 he totaled five interceptions. His final career numbers in 13 seasons with Winnipeg were 55 touchdowns (54 receiving), 331 points, and 5,525 receiving yards on 337 receptions, an average of 16.4 yards per catch. 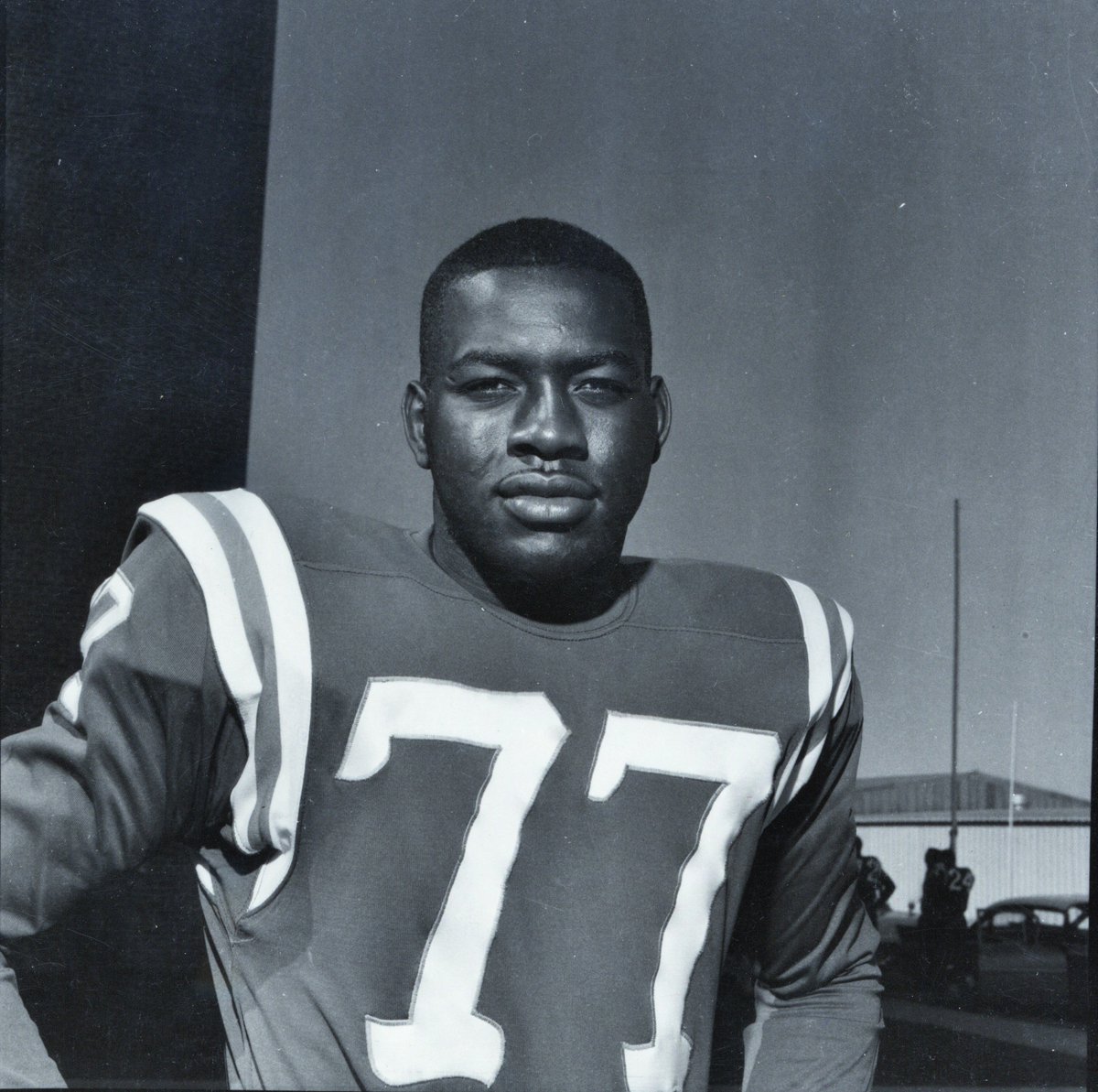