Terry Jones has long been one of the top authorities around the league having covered 30 Grey Cups and countless Edmonton Eskimos games.

Jones was the voice of reason for head coaches from Hugh Campbell to Tom Higgins. He also penned the daily tale of his Eskimos, The 70’s, Decade of Excellence, in his spare time.

Terry Jones was inducted into the Canadian Football Hall of Fame and Museum, Football Reporters of Canada wing in 2002. 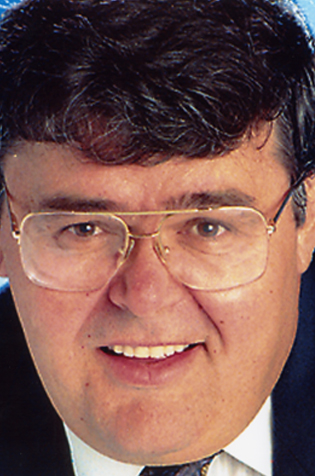