Graham Kelly’s love for the Canadian Football League (CFL) started with his tenure as the water boy with the Saskatchewan Roughriders in 1956, then as a stringer for UPI from 1963 to 1968.

In 1972, he started writing for the Medicine Hat News, has been writing about the CFL for more than 30 years. In those years, Graham has missed but 5 Calgary Stampeders home games, has covered more than 27 Grey Cup games and has also found the time to write two books on the CFL which were; The Grey Cup – A History in 1999, and Green Grit: The Story of the Saskatchewan Roughriders in 2001. All this, showing Graham’s determination, pleasant manner, and his belief in helping others enjoy the good things in life, makes him a prime candidate for induction into Football Reporters of Canada Hall of Fame.

Graham Kelly was inducted into the Canadian Football Hall of Fame and Museum, Football Reporters of Canada wing in 2002. 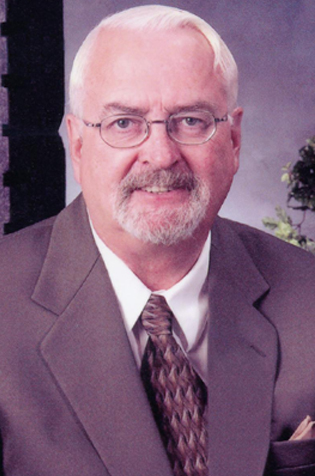