As Cam Cole says: “sports always comes down to the people and the characters” and over the last three decades, the Canadian Football League has certainly provided Cam Cole with some fabulous material.

Cole’s craftsmanship and enthusiasm for the game really emerged during his 23 years at the Edmonton Journal during which time the native of Vegreville, Alberta witnessed the birth of a CFL dynasty, one that continues today from his vantage point as the sports columnist at the National Post.

Cole has become one of the finest writers in Canada, one who got his start believing the “game of the year” has always been the Western Final with everything after that being just a bonus.

Cam Cole was enshrined in the media wing of the Canadian Football Hall of Fame and Museum in 2002. 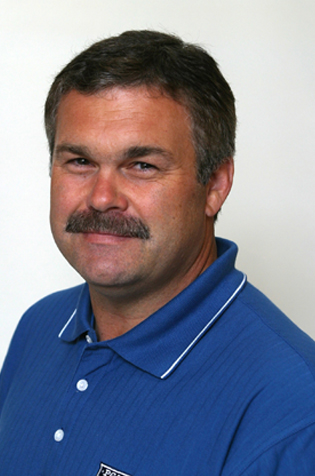