Norman H. Kimball’s contribution to the Edmonton football scene started when he coached junior football in that city. His affiliation with the Eskimos began in 1961 when he became their minor football coordinator.

Norm Kimball was named the General Manager in 1964 and under his leadership the executive offices were known for their efficiency. Ten years of scouting and recruiting experience enabled Kimball to establish a scouting network that brought many good, young athletes to the club. The Edmonton Eskimos flourished under his guidance.

Norm Kimball was Chairman of the CFL General Managers for three years and, as a senior league executive, served on many committees. From 1975 he chaired the Player Relations Committee which negotiated agreements with the CFL Players’ Association. 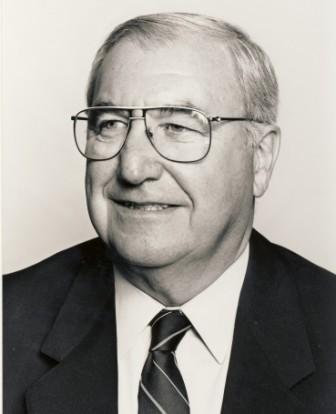