Perc Allen was born in Scotland, but lived in Hamilton two years later. Allen got into broadcasting in 1948 and when the Hamilton Tigers and the Hamilton Wildcats became the Tiger-Cats in 1950, Perc really got involved.

Allen covered the Tiger-Cats for 38 years, first as a colour man and then as the play-by-play voice starting in 1967. Along with his other responsibilities, Allen was a charter Schenley nominator and covered more Grey Cup game than he could count.

Perc Allen was inducted into the Football Reporters of Canada section of the Canadian Football Hall of Fame in 1991. 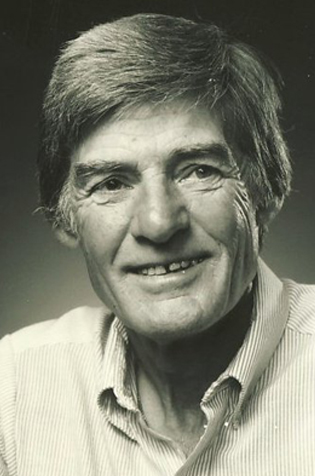