Jim Kearney was a legendary sportswriter. His career began straight out of High School, when he began writing for the Victoria Times.

In 1943, Kearney moved to the Vancouver Sun as a sports columnist where he would remain for the majority of his career. He wrote five columns a week for 17 years with the Sun. In 1966, Kearney won a National Newspaper Award for a two part series on drugs in sport.

Jim Kearney is also a member of the BC Sports Hall of Fame and Museum.

Jim Kearney was inducted into the Football Reporters of Canada section of the Canadian Football Hall of Fame and Museum in 1993. 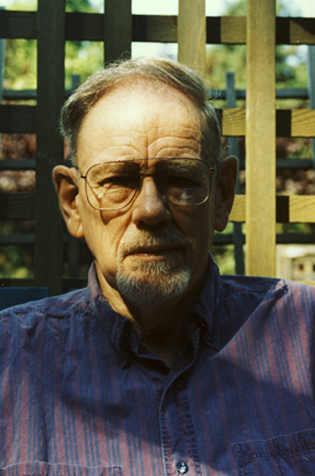