erm (Ham Hands) Harrison started out as a linebacker, but when quarterback Eagle Day noticed he had good hands, he had him moved to tight end.

Harrison had a career day on September 2, 1970, in a game versus the Winnipeg Blue Bombers, when he pulled in four touchdown passes, just one short of the league record.

In 1968, Herm Harrison was the Calgary Stampeders nominee for the Most Outstanding Player award. 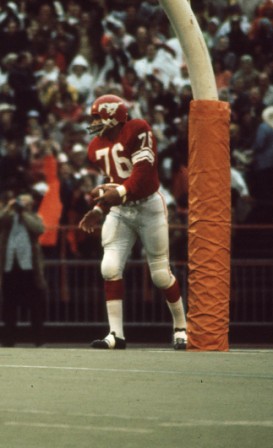