For almost 30 years, Al McCann served as the Sports Director of CFRN Radio and TV in Edmonton. His distinguished career in broadcast sports began in 1959 when he became Sports Director at CJLJ in Lethbridge, Alberta.

In 1963, McCann headed to Edmonton where he went from sports announcer for CFRN to the position of Sports Director. McCann has covered 28 Grey Cup games. He is also a member of the Alberta Sports Hall of Fame.

Al McCann was inducted into the Football Reporters of Canada section of the Canadian Football Hall of Fame and Museum in 1993. 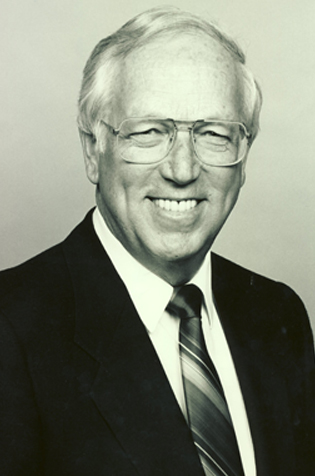