“Football is the only sport”. Gorde Hunter said when he retired in 1970 after covering more than 500 consecutive Canadian Football League games, joining the Winnipeg Tribune in 1947 he covered the Blue Bombers for 6 years.

In 1953, he became sports editor of the Calgary Herald and supplemented his Stampeders coverage as a commentator on CFAC Radio until 1967.

Gorde Hunter was inducted into the Canadian Football Hall of Fame and Museum, Football Reporters of Canada wing in 1983. 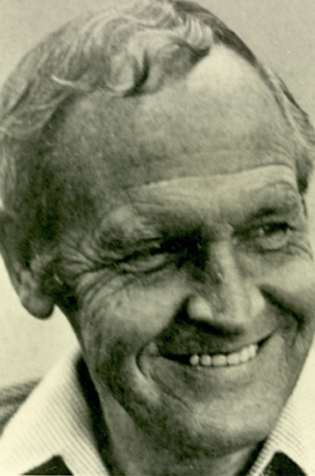