Doug Smith was not only the voice of the Montreal Alouettes, he helped organize the team and made an outstanding contribution to the growth of the game in Quebec. The style and presentation of Doug Smith’s production made him unique in Canadian broadcasting.

He was a founding member of the Football Reporters of Canada and served as Vice President for three years.

Doug Smith was inducted into the Canadian Football Hall of Fame and Museum, Football Reporters of Canada wing in 1983. 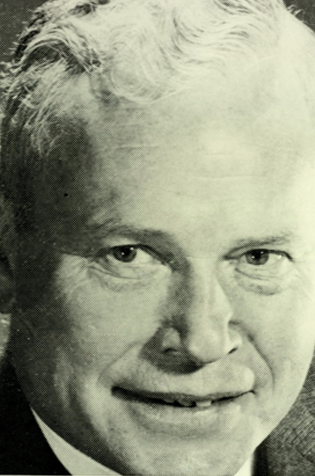