During his playing career, Eagle Keys was selected to three all-star teams, and played on two grey cup winning teams in 1949 and 1954. Keys is often remembered for his final game, the 1954 Grey Cup because he played it with a broken bone in his knee.

After Keys’ playing career, he was a scout and an assistant coach before becoming head coach of the Edmonton Eskimos in 1959.

Keys’ 16-year coaching record was 147 wins, 121 losses and 8 ties. While with the Saskatchewan Roughriders, he coached the team to four first place finishes, four Grey Cup appearances, and a Grey Cup victory in 1966.

Eagle keys won the Annis Stukus trophy as the Canadian Football League’s Coach of the Year in 1968. 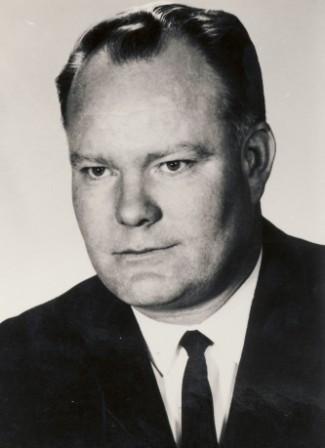