Generally acknowledged as the first outstanding sports writer in the prairies, Ralph Allen made his impact during the 1930s, covering just about everything for the Winnipeg Tribune.

Allen specialized in football and his story of the 1935 Grey Cup, better known in those days as the Fritz Hanson game, set a standard for sport journalism that has seldom, if ever been matched.

Allen joined the Tribune sports department at age 16 and covered the Winter Olympics at Lake Placid in 1980.

Ralph Allen was inducted into the Football Reporters of Canada section of the Canadian Football Hall of Fame and Museum in 1990. 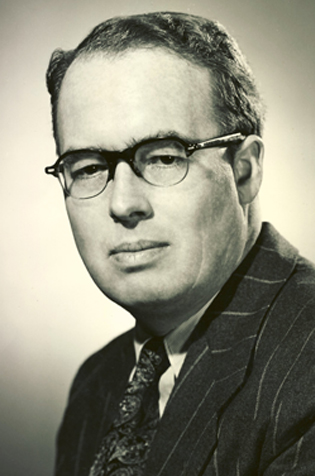