Don Wittman was born in Herbert, Saskatchewan. He started in News at CFQC, Saskatoon, at the age of 18. He joined CBC Sports in 1961.

He has covered just about everything for the Network, including 36 Grey Cup games, he and Ron Lancaster were considered one of the best football broadcast teams in Canadian Television.

Don Wittman was inducted into the Canadian Football Hall of Fame and Museum, Football Reporters of Canada wing in 1990. 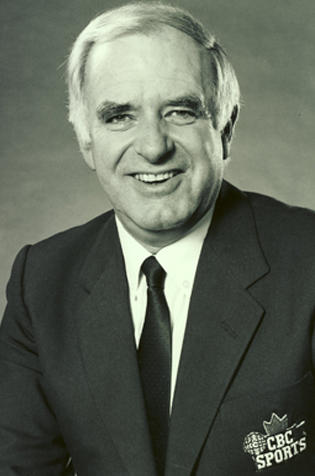