Bob Hughes, who was born in Regina, wrote sports for the Leader-Post, Saskatoon Star-Phoenix, and the Calgary Albertan, in that order from 1962 until 1972, whereupon he returned to the Leader-Post and was named sports editor a year later.

The Saskatchewan Roughriders never won a Grey Cup when Hughes was chronicling their exploits, but when he was moved up to managing editor they won their first big one in twenty years.

Bob Hughes was inducted into the Football Reporters of Canada section of the Canadian Football Hall of Fame and Museum in 1990. 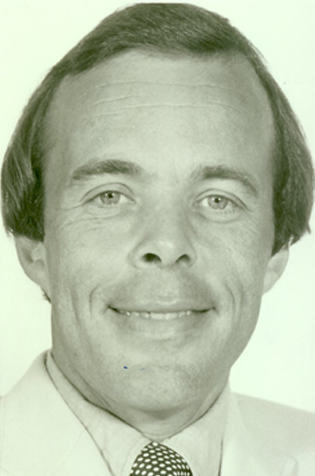