Dan Ralph’s first Grey Cup as a reporter came while he was in Journalism School at Durham College in 1981. It was an exciting place to be for a die-hard Ottawa Rough Riders fan. He covered the week’s activities and watched the game from the auxiliary press box. He kept his press pass as a memento.

Ralph started his writing career with the Timmins Daily Press. He also worked for the Stratford Beacon, the Georgetown Herald and the Halton Hills Independent, always covering sports, until 1990. After moonlighting for two years as a stringer-freelancer with Canadian Press (CP), mainly covering football, Ralph heard from a friend there was an opening in the sports department. Ralph got the opportunity to work full-time at the national level when he was hired in October, 1991; his friend shifted from football to baseball and that created the football reporter’s vacancy.

Among his extra duties, he worked diligently to ensure a fair seating chart was presented to the Canadian Football League (CFL) and FRC at every Grey Cup, deciding who sat in the main and the auxiliary press boxes.

Dan Ralph was inducted into the Canadian Football Hall of Fame and Museum, Football Reporters of Canada win in 2012. 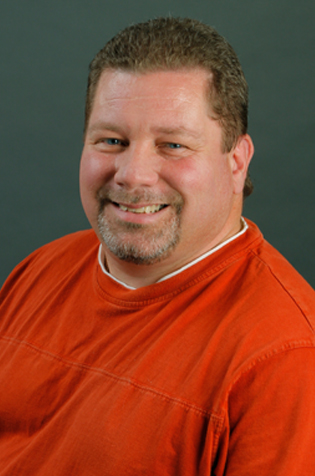