Victor Spencer interest in football began during his years at Toronto’s Upper Canada College, where he captained the first team in 1942. After the war, he played senior football in Vancouver (Merloma), and with the Hamilton Tigers of the Ontario Rugby Football Union (ORFU). On returning home to Vancouver in 1950, he spearheaded a group that was seeking a British Columbia franchise in the Western Interprovincial Football Union (WIFU).

Spencer attended WIFU meetings in 1951 and 1952 before approval was granted in 1953 for franchise beginnings in 1954. Although they would play in the brand new Empire Stadium the new franchise was not gived an initial draft. Spencer attracted local rugby players to join the BC Lions and tried unsuccessfully to establish an arrangement with the NFL’s Los Angeles Rams to use their cuts. The BC Lions then attracted players from the NFL and american universities. In a court battle, a Seattle judge’s ruling allowed the BC Lions to sign players from the United States, setting the precedent for U.S. players to play in Canada.

Spencer spent nine years on the Lions executive board and helped Vancouver attract the 1955 Grey Cup. He was nominated as a life member of the team’s board of governors. The Victor V. Spencer Athletic Scholarship established in 1965 at Simon Fraser University, which offsets a football player’s education costs.

In 1976, he was awarded the inaugural Lionbacker Certificate to kick-start a franchise-saving bond drive.

Victor Spencer was inducted into the BC Lions Wall of Fame in 2002. 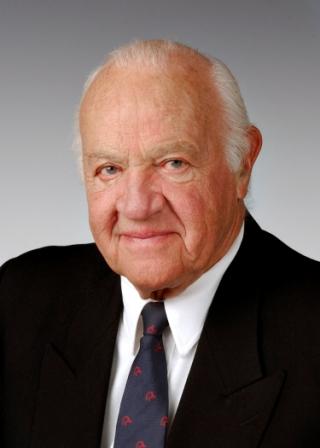