For over 25 years, Allan (Al) Maki has covered the Canadian Football League in loving detail, with a keen eye for news punctuated with his wonderful turn of phrase. First as a Stampeders beat writer and columnist with the Calgary Herald, then later as a columnist with the Globe and Mail.

Maki, a native of Thunder Bay Ontario, rose through the ranks of football writers after graduating from Ryerson School of Journalism in 1977 to become president of the Football Reporters of Canada. He has chronicled every Grey Cup since 1980.

Al Maki was inducted into the Football Reporters of Canada section of the Canadian Football Hall of Fame and Museum in 2006. 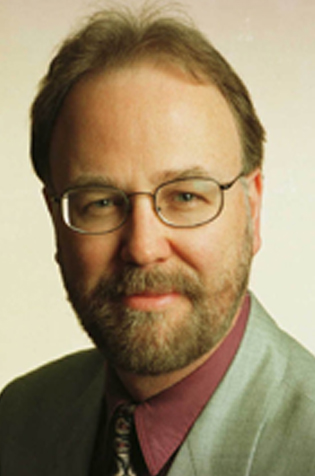