Ottawa’s gift to broadcasting, Pat Marsden began his radio career in Blind River, Ontario in 1958. He returned to Ottawa two years later and did the play-by-play of the Ottawa Rough Riders during the “Golden Era” watching future Hall of Fame members’ Russ Jackson, Ron Stewart, and Whit Tucker.

Marsden moved to Toronto in 1967 to work for CFTO-TV and went on to become one of Canada’s most recognized Canadian Football League commentators.

Pat Marsden was inducted into the Canadian Football Hall of Fame and Museum, Football Reporters of Canada wing in 1989. 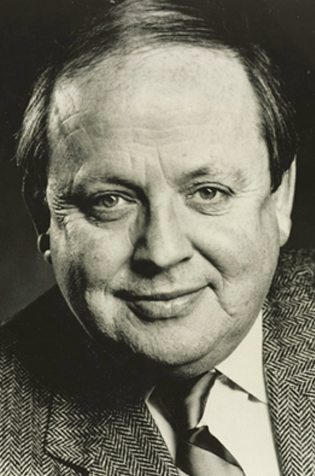