Dave Thelen was a diverse athlete who also played semi-pro baseball. He was drafted by the Cleveland Indians of Major League Baseball (MLB) before deciding upon a Canadian professional football career. 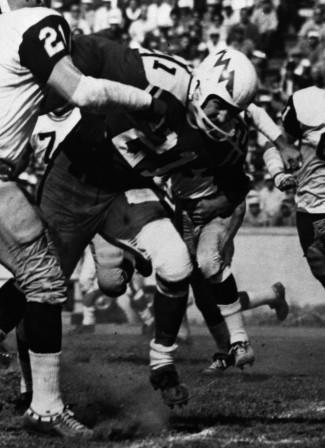