Born in Nipawin, Saskatchewan, Jim spent his teen years in Winnipeg, Manitoba where he used to sneak into Osborne Stadium to watch the Blue Bombers.

He cut his journalistic teeth in Victoria, British Columbia with the Colonial before moving to the big time in Vancouver in 1966 where he worked for the Sun and then for the Province.

Jim has written two sports books and his sense of humour is his stock and trade.

Jim Taylor was inducted into the Canadian Football Hall of Fame and Museum, Football Reporters of Canada wing in 1989. 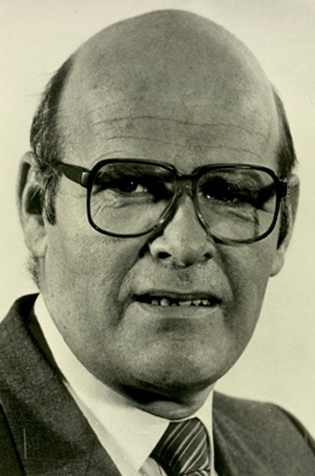