Over a 30 year period Metras, nicknamed “The Bull”, coached football squads to 106 wins, 76 losses and 11 ties. His teams won nine league titles, and once went undefeated for 29 games. He was the athletic director at Western from 1945-1972 and also coached many successful basketball teams.

The Canadian Interuniversity Sport annually presents the John P. Metras Trophy to the Lineman of the Year. John P. Metras is a member of the University of Western Ontario Sports Hall of Fame. 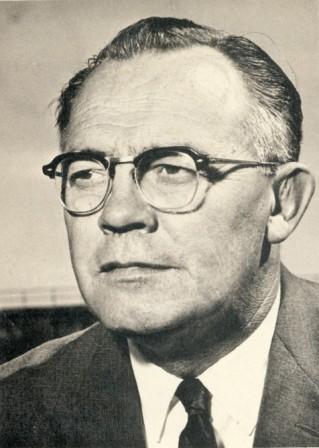