A CFCN radio/tv staffer for 35 years, he won the Foster Hewitt Award for sportscasting in 1967.

Henry Viney was inducted into the Canadian Football Hall of Fame and Museum, Football Reporters of Canada wing in 1980. 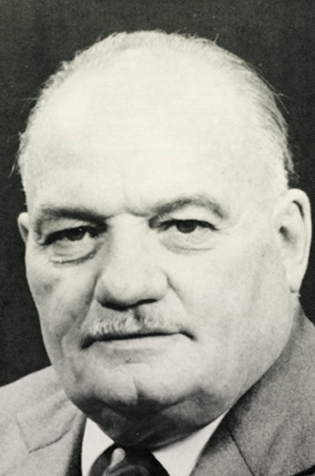