Upon retirement, Ireland became the Head of the CFL video replay unit, as well; Ireland also helps fellow referees from the Atom division to the CFL, and is still a linesman for high school games in the Burlington and Oakville area.

John (Jake) Ireland was named the Most Improved Referee in the Lakeshore Association in 1978. 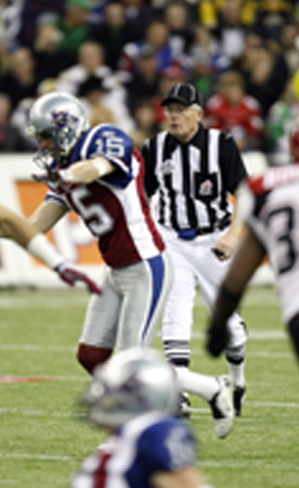