Writers from weekly newspapers don’t usually get inducted into the Canadian Football Hall of Fame, but Bill Selnes changed that.

Selnes began writing about the Saskatchewan Roughriders in the late 1970s for the Melfort Journal. Upon his Canadian Football Hall of Fame induction, Selnes had dealt with 16 head coaches, 11 general managers and hundreds of players, who he interviewed while toting a pen and notebook inside the team’s locker room following games. Selnes was always asking about details of the game, the strategies involved, the reasons for decisions being made and personnel changes, all of which he included — seldom in quotes; usually paraphrased into his own words — for his readers to digest in his weekly columns.

A lawyer by profession, Selnes frequently served as Saskatchewan’s chapter chair for the Football Reporters of Canada, voted conscientiously, paid his membership dues and his way to 15 Grey Cups, and got involved with important issues. When FRC president Matt Sekeres and the CFL wanted to establish a policy to govern the interaction of the league’s personnel with members of the fourth estate, Selnes did much of the work and produced the CFL’s first official media policy.

Bill Selnes was inducted into the Canadian Football Hall of Fame, Football Reporters of Canada wing on November 24, 2013. 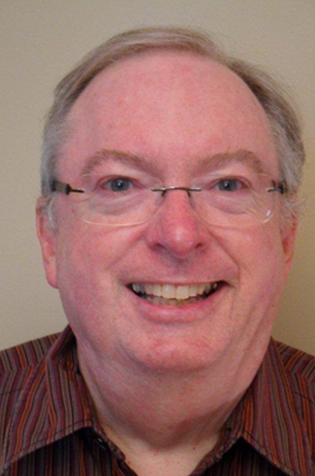