Jim Corrigall was an intense and competitive individual who, for many seasons, anchored the Toronto Argonauts’ defensive line.

Corrigall’s last two seasons were spent as a player-coach with Toronto, a testimony to his playing ability and leadership qualities. 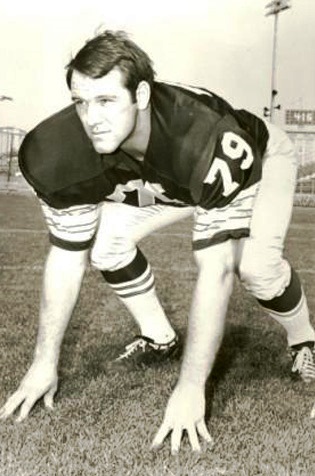