Born and raised in Ottawa, Ernest (Ernie) George Calcutt was known as the voice of the Ottawa Rough Riders from the early 1960s until his death in 1984. He covered the Ottawa Rough Riders’ golden years, which saw the team compete in six Grey Cups, winning four. In 2014, the press box and media centre at the new TD Place stadium were named in his honour.

A founding member of the Ottawa Sport Hall of Fame and Children’s Hospital of Eastern Ontario, he also served with the Ottawa Boys and Girls Club and regularly emceed the Ottawa Sports Awards and CFL’s Schenley Awards.

Calcutt was hired by CFRA as a sports reporter in 1961, eventually becoming director of news and sports. In 1984, the artificial turf inside the refurbished Landsdowne Park was named in his honour, along with other civic distinctions that included a south-side Ottawa park. His name graces the Ernie Calcutt, Eddie McCabe, Brian Smith Memorial Award for Lifetime Achievement in Sports Media (Ottawa). A 1988 inductee into the Ottawa Sport Hall of Fame, Calcutt is also on the Honour Roll of Sports Media Canada.

Known for his sense of humour and tremendous rapport with his on-air cohorts, Calcutt coined phrases such as “leaning on the oars”, “pulling an el foldo” and “being as wide open as a church door on a Sunday morning”.

Inducted into the Canadian Football Hall of Fame on November 26, 2017. 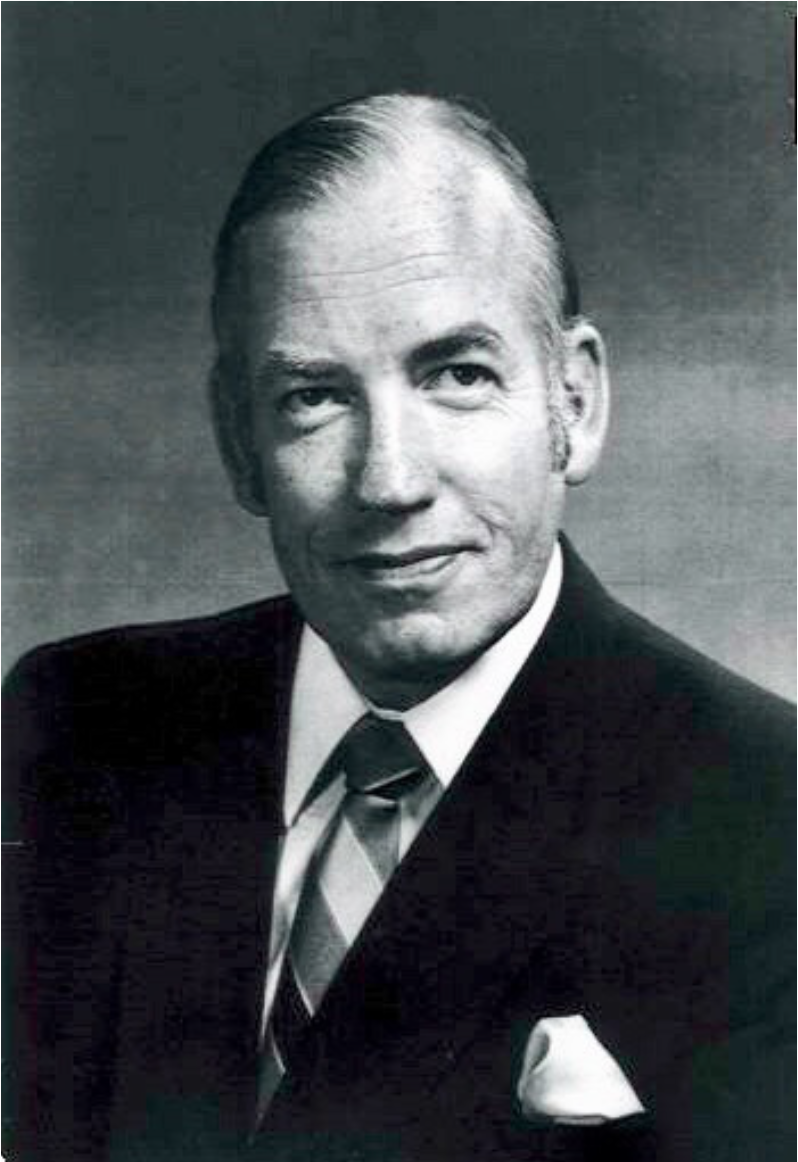