Stan Schwartz has been involved with football for over six decades with committed services to the Calgary Stampeders, the CFL and the sport of football as a whole. Schwartz played high school in Medicine Hat and junior  football during his time at Calgary’s Mount Royal College. He also played football at the University of Calgary and earned a degree in physical education and a teaching certificate. Following two years of teaching and coaching high school and bantam football in Calgary, Schwartz went on to earn a Master’s of Science degree in sports medicine at Indiana State University. During his time at Indiana State University Schwartz remained involved with football by being a part of the varsity football coaching staff. Upon his return to Calgary, he coached football at both the high school and junior levels.

Throughout his commitment to the sport of football Schwartz has been rewarded with a legion of rewards and recognition. He was honored for his three decades of support of high school football in Calgary in 2000 when a trophy was introduced in his name and awarded to the Calgary high school volunteer football coach of the year. In 2003 Schwartz was enshrined on the Calgary Bantam Football Wall of Honor. During 2004 Schwartz received multiple tributes; he was added to the Calgary Stampeder’s Wall of Fame in the Builders category, as well as he was named the Calgary Booster Club’s Sportsman of the Year. Again in 2005 Schwartz was recognized for his involvement in football. He was inducted into the Alberta Sports Hall of Fame and Museum as well as he was the recipient of the Alberta Centennial Medal and the Alberta Centennial Salute for Sport and Recreation Award. In 2009 Schwartz again receive considerable distinction, being recognized for multiple awards. He was awarded the Hugh Campbell Distinguished Leadership Award in recognition of his contributions to the CFL. The Heart of a Champion Award was established in his name. This was an award created by the Calgary Stampeder Football Club to be presented annually to three Calgary high school seniors for displaying life skill such as determination, pride, perseverance, dedication, leadership and integrity on the field, in the classroom and in the community. In 2010, Schwartz was inducted into the Medicine Hat Sports Wall of Fame. 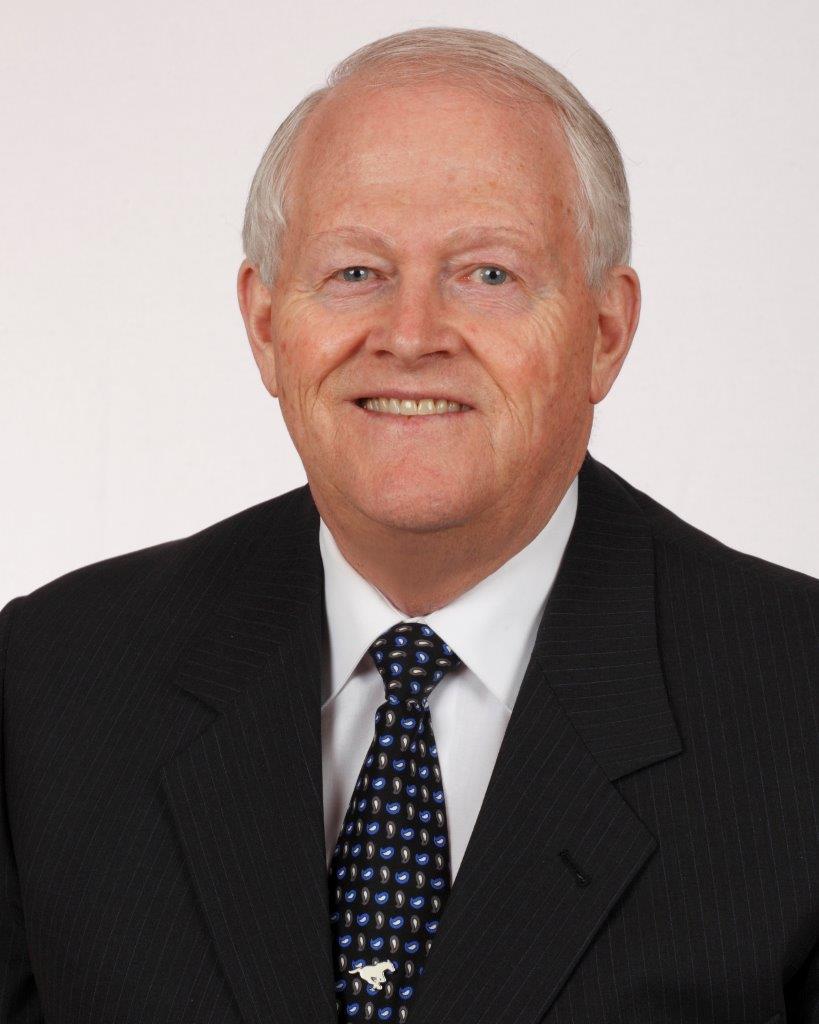