After graduating from the University of Ottawa, where he played football and earned an honours degree in physical education, Jeff Avery was a wide receiver with the Ottawa Rough Riders from 1976-82. He later became a financial planner and business owner before joining the media as a radio analyst.

Avery has covered all three incarnations of Ottawa’s CFL team — the Rough Riders, Renegades and Redblacks — while working with three different stations. How did he get into the media? CFRA’s play-by-play man, Dean Brown, was enjoying some beverages with Avery atop Hurley’s rooftop bar in Ottawa’s market when he asked Avery if he would be interested in becoming the colour guy. Said Avery: “See what happens when you buy somebody a couple of pints.”

After three seasons working with Brown, Avery joined new play-by-play voice Dave Schreiber at The Team 1200. They worked together from 1991-96, an era that included the CFL’s short-lived U.S. expansion, a freelance gig writing newspaper columns about the CFL team and the demise of the Rough Riders. When Ottawa regained its franchise, Avery returned to the booth to cover the Renegades from 2002-05, allowing him to be part of the broadcast team for the 2001 and 2002 Grey Cup games. In 2014, TSN 1200 recruited Avery to work alongside Redblacks play-by-play man A.J. Jakubec, a duty he was handling with his familiar devotion, passion and knowledge upon induction.

Inducted into the Canadian Football Hall of Fame on November 26, 2017. 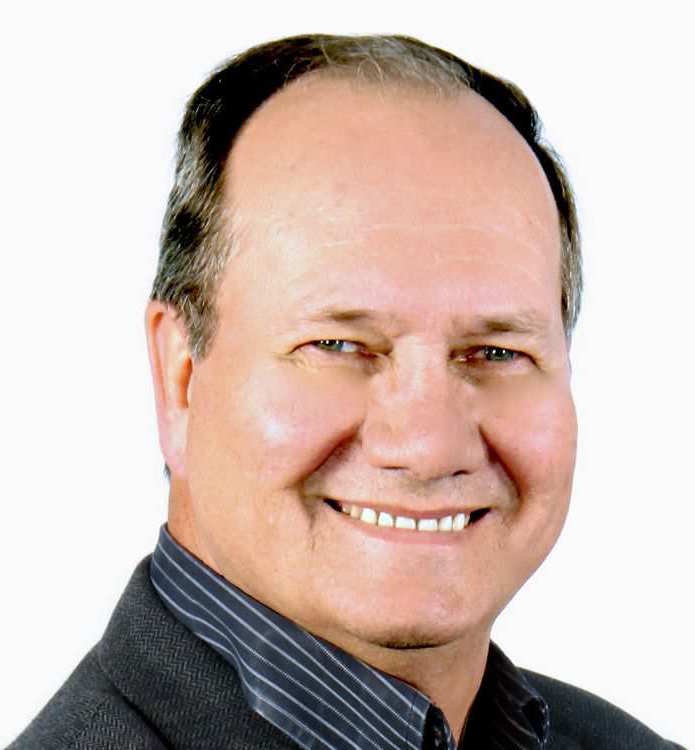