Bob Wetenhall was the primary figure in the expansion, infrastructure improvements, and the restoration of Percival Molson Stadium at McGill University. From the spring of 1998 to 2010, Molson Stadium installed over 8,000 seats (it started at 17, 317 and finished at 25,012). As renovations continued in the stadium, the Alouettes had begun a streak of 100 consecutive sold out games. This streak started on November 7, 1999 and concluded on November 7, 2010. As owner, Montreal have 10 first place finishes, eight Grey Cup appearances, three Grey Cup championships, and the city of Montreal hosted two Grey Cup games.

Since 1997, When Bob brought former CFL commissioner, Larry Smith into the organization, the two designed the “Adopt an Alouette” project, which is Montreal Alouettes players went into the schools, talked to the students and got them excited about the Canadian game. Among helping designed the “Adopt an Alouette” program, Bob was part of the Board of Governors from 1997 until 2013, and in 2011 was granted McGill University’s highest honour: The Honourary Doctor of Laws Degree. 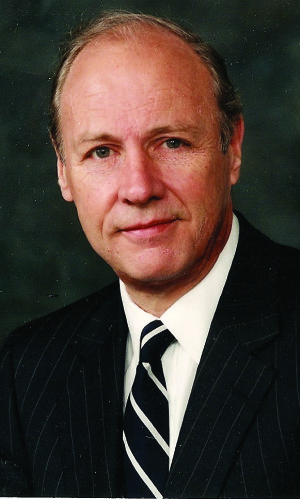