Larry Reda is known as the man who is behind the Western Canada All-Star football camp which runs annually at Simon Fraser University.

Larry Reda has been involved in amateur football in British Columbia for over 60 years as he gained experience in amateur football as a player, coach and an administrator. As a coach, Larry participated in every level of amateur football including community, minor, juvenile, high school, and BC junior football. As an administrator, Larry held the following positions: Director, and President of the BC Junior Football League. Also as an administrator, Larry was the president BC Amateur Football Association, Executive Director for the BC High School Football Association for 22 years. Presently, Larry is the chairman of the Subway Bowl, which is the BC High School Championships and is the General Manager of football BC’s under-18 provincial tackle team.

Among his highlights in his career, Larry is a lifetime member of the Canadian Junior Football League (CJFL), a trustee of the selection committee for the BC Sports Hall of Fame, the recipient of the lifetime achievement award which are presented by the BC Lions, was a charter member of the BC Football Hall of Fame, awarded the Commissioner’s Award for outstanding service to football in Canada in 2011. 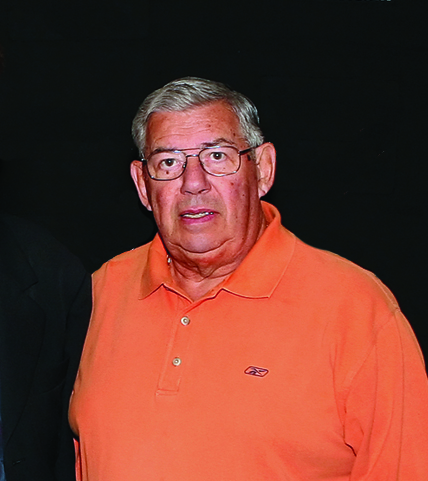