Born and raised in Toronto, Joe Pascucci worked at various radio and TV stations throughout Ontario while completing his broadcast journalism degree at Fanshawe College in London. He attended his first Grey Cup as an accredited journalist in 1977, driving through a snowstorm to attend the “Ice Bowl” in Montreal.

After serving as news director at CKAP in Kapuskasing and sports director at CHOO in Ajax, he joined Winnipeg’s CKND-TV (later rebranded as Global Winnipeg). Starting in 1982 as a Sports Reporter and weekend anchor, he also handled football play-by-play for the University of Manitoba Bisons and freelanced for ESPN and TSN.

Pascucci became Sports Director in 1986 and stayed 32 years before retiring in 2014. In addition to daily coverage of the Winnipeg Blue Bombers, Pascucci became a CFL historian of note by compiling a celebratory video of the team’s history and somehow finding every touchdown scored by record-setting receiver Milt Stegall. Pascucci produced videos for Bombers Hall of Fame inductions and transferred to video key historical moments from the 30s to the 70s, including matching grainy old film of the Bombers’ 1939 Grey Cup victory to the CBC radio broadcast.

Inducted into the Canadian Football Hall of Fame on November 29, 2015. 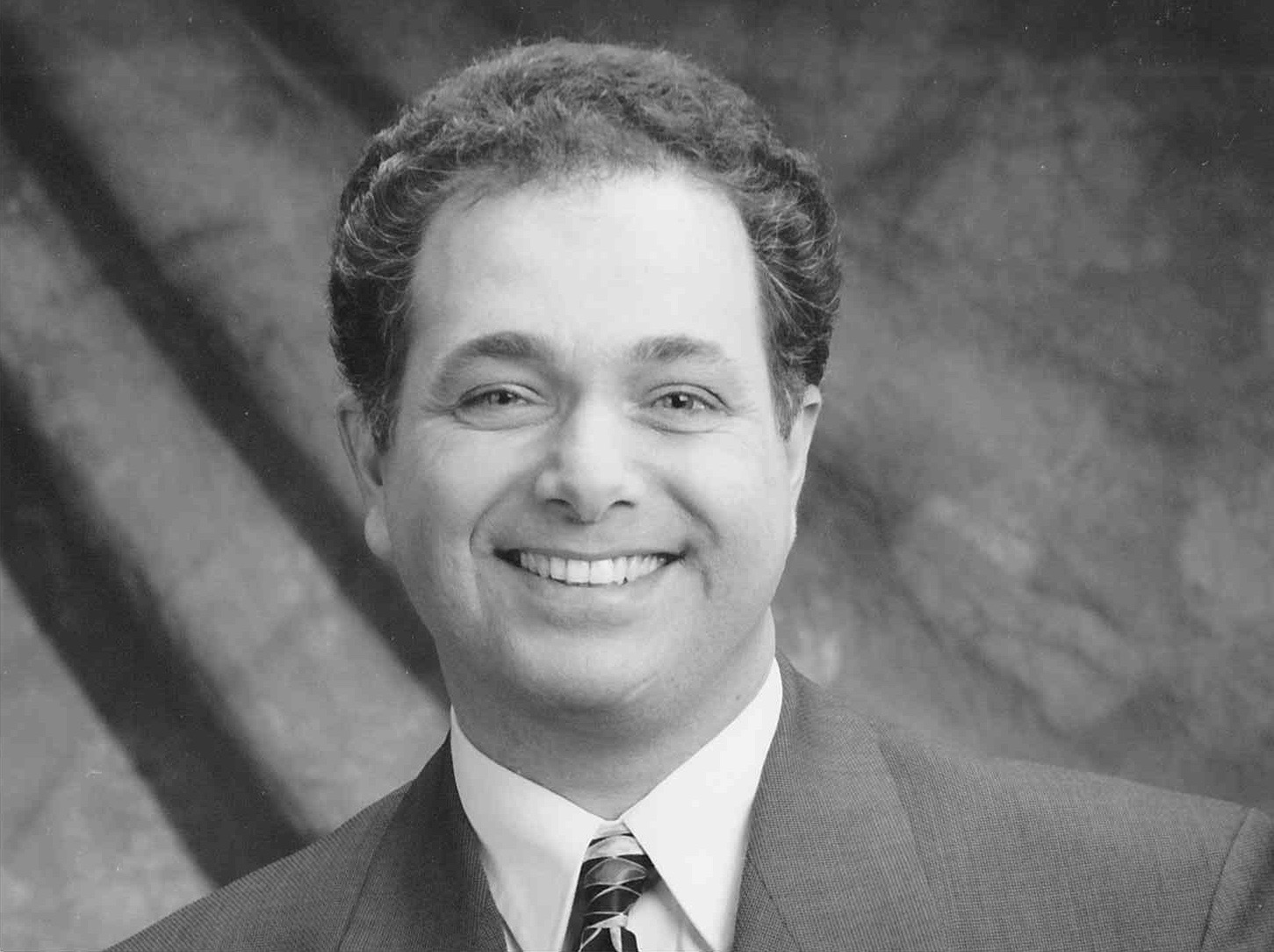