Dave Naylor studied journalism at Carleton, serving as a sports editor and editor-in-chief of the university’s newspaper while writing about the school’s truly horrible football program.

After failing to land a job at the Kemptville Advance, Naylor in 1991 received an internship from The Globe and Mail which let him stumble into the CFL beat as Bruce McNall, John Candy and Wayne Gretzky assumed ownership of the Toronto Argonauts.

Naylor joined CBC Radio in 1992, a gig that got him involved with The Inside Track and dispatched him to Regina for two glorious seasons that included the league’s U.S. expansion and its memorable debult in Las Vegas. Returning to Ottawa as a freelancer, he covered the death of the Ottawa Rough Riders in 1996 and the folding of Carleton’s football program shortly after. He rejoined the Globe in 2000 as its Ottawa-based CFL reporter and covered the demise of the Renegades in 2006.

Naylor joined TSN in 2010 to share his CFL insight with viewers before adding a daily role as host of TSN Drive, establishing him as a top-flight, multi-media journalist who secretly cheered the CFL’s 2015 return to Ottawa.

Inducted into the Canadian Football Hall of Fame on November 29, 2015. 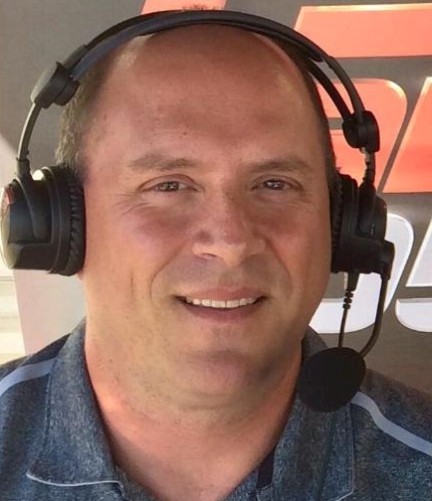