Bob Irving, the man they call Knuckles, was born and raised in Saskatchewan, and began his radio career at CJSL in Estevan, Saskatchewan in 1969. Irving then moved to Brandon, Manitoba in 1970 and was hired by CJOB in Winnipeg in 1973, where he have been ever since.

Irving is the Sports Director at CJOB/Power 97 Radio and has been the play-by-play voice of the Winnipeg Blue Bombers since 1974.

Bob Irving was inducted into the Football Reporters of Canada section of the Canadian Football Hall of Fame and Museum in 1997. 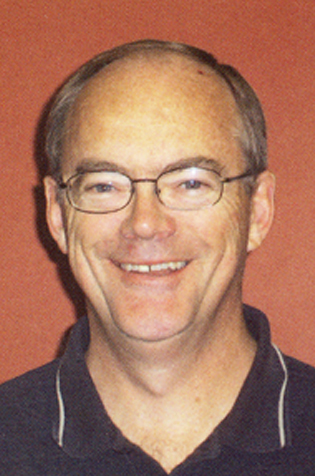