In 1951, Annis Stukus convinced Zock to return to the gridiron, and he played the last few years of his career in Edmonton.

Bill Zock was known as a tough competitor who never backed away from trouble. 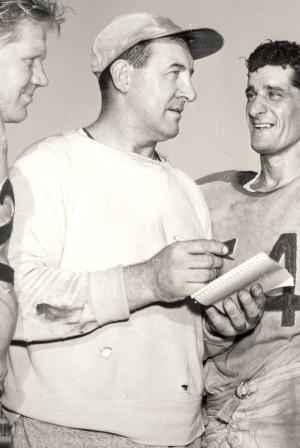