Considered the first major national sportscaster, he had a long association with CFRB Radio in Toronto – First as its sports director and later as its station manager.

He was the voice of the Toronto Argonauts in the early thirties and a charter member of the Hot Stove League. His interests ranged across all sports and the very tone of his broadcasts stimulated that same interest in his many fans.

Wes McKnight was inducted into the Canadian Football Hall of Fame and Museum, Football Reporters of Canada wing in 1985. 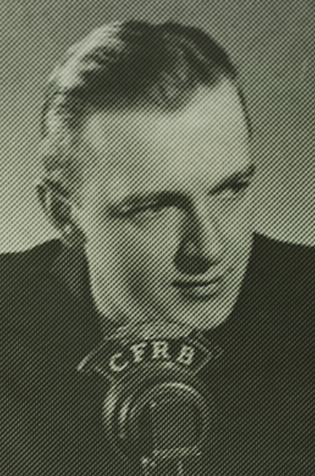