An illustrious career of almost 50 years began with Canadian Press in Winnipeg in 1939. Sojourns with the Winnipeg Tribune, Globe & Mail, Toronto Telegram, MacLean’s Magazine, Toronto Star, Toronto Sun, as well as freelance assignments, earned him high respect from is peers. He has authored 10 books – 6 on hockey, 2 on tennis, and 2 on throughbred racing. He is founding director of the Toronto Press Club.

Trent Frayne was inducted into the Canadian Football Hall of Fame and Museum, Football Reporters of Canada wing in 1987. 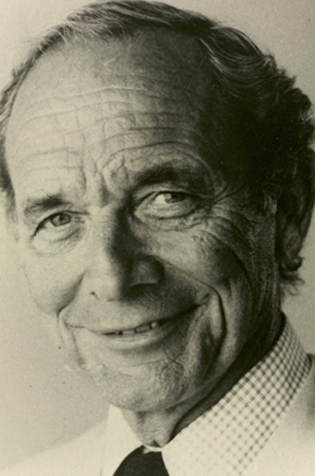