Richard Huffman played four years of professional football in the United States before being lured to Canada by the Winnipeg Blue Bombers.

Huffman was a splendid two-way tackle who was known for his tremendous strength and agility. In his final season Huffman was selected to the All-Star Team as both an offensive and defensive tackle. Sports reports suggested that “enemy quarterbacks simply ran their plays away from Dick Huffman”. 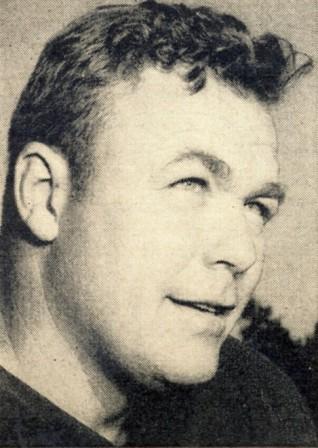