His fascination with football began in the 1930s in Sarnia with the Imperials, who were winners of two Grey Cups.

He joined the Toronto Star in 1953, and was named sports editor of the Star Weekly in 1961. He then moved to CKEY in 1967 as the stations sports director. From 1983 he has been a columnist with the Toronto Sun.

Jim Hunt was inducted into the Canadian Football Hall of Fame and Museum, Football Reporters of Canada wing in 1987. 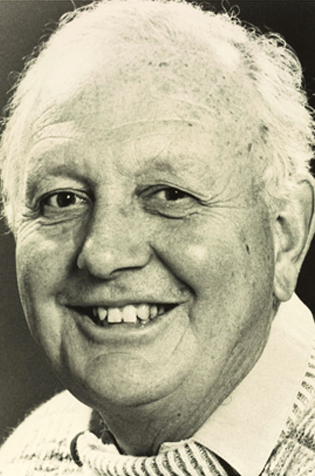