Robert (Bob) Kramer was president of the Saskatchewan Roughriders on two occasions and provided masterful leadership for the community-owned club.

In 1951, Kramer gained notoriety for travelling to New York to pull off some of the greatest recruiting coups of all time. He secured the services of several All-Star players including future Hall of Fame member, Martin Ruby.

In 1961, Kramer along with Ken Preston, general manager and fellow Hall of Fame member, brought in new coaching staff and many excellent players, including Ron Lancaster and George Reed. The Roughriders appeared in the playoffs 15 consecutive years, and won their first Grey Cup Championship in 1966.

Bob Kramer also served on the Canadian Football League’s Board of Directors. He is an honoured member of the Saskatchewan Roughriders Plaza of Honour. 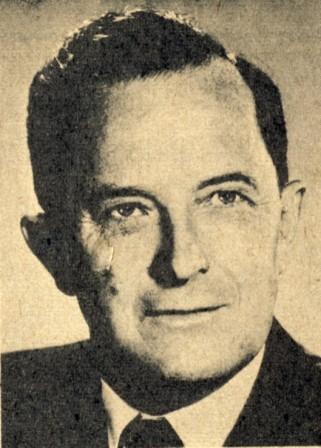