A fierce competitor, the small, but tough, Tom Scott thrived under pressure.

During the 1982 season when the Eskimos offense was struggling, teammate Danny Kepley recalled that Scott was a marked man by his opponents. They broke his nose; they knocked him around, and they double teamed him, but he just kept catching the ball.

That kind of tenacity earned Scott the honour as the runner-up for the Schenley Award for Most Outstanding Player in 1982. 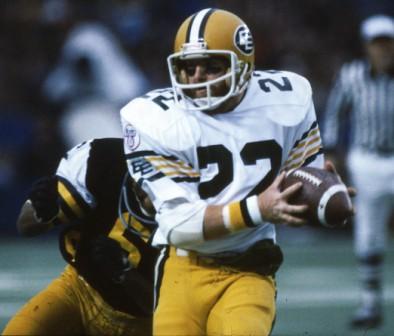