Considered one of the greatest placekickers in CFL history, Cutler contributed greatly to the success of the Edmonton Eskimos dynasty teams during the 1970s and 1980s.

Dave Cutler is a member of the Simon Fraser University Sports Hall of Fame and has had his name added to the Edmonton Eskimo Wall of Honour. 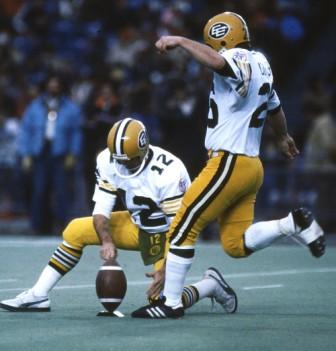