Ormond Beach was an outstanding Flying Wing and Defensive Linebacker. He led the Sarnia Imperials to four league championships and two Grey Cup victories during his short career.

Ormond Beach was extremely well liked by the people of Sarnia and was one of the most popular athletes ever to play in the city. His untimely death in 1938 was mourned by the entire community. The Orm Beac Trophy is presented annually to the outstanding football player in Sarnia.

In the United States, a high school football stadium in Pawhuska, Oklahoma was named in his honour. The University of Kansas annually presents a gold watch in his memory. 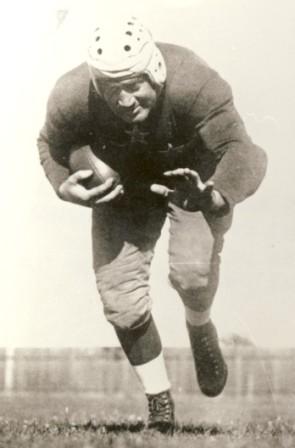