An excellent coach, Dr. Griffith possessed a great ability to motivate his young players to work together as a team. He was noted for developing 60-minute teams and greatly stressed conditioning as a method of preventing injuries. His University of Toronto squad won the Grey Cup in 1909 and 1910, the first two years the trophy was presented.

Dr. Griffith served the Canadian Rugby Union with distinction in the role of president and as a member of the rules committee. He instigated many rule changes and coaching techniques in order to make rugby-football the best game possible.

Dr. Harry Crawford Griffith was honoured at a Grey Cup dinner for his exceptional contribution for more than 50 years. 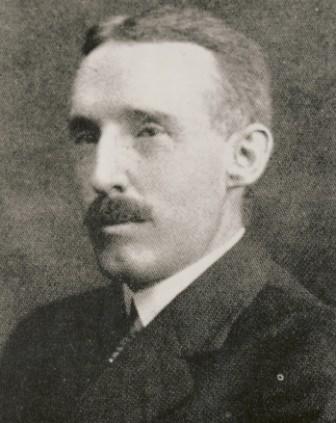