Albert Henry George Grey, the 4th Earl Grey, was appointed Governor General of Canada on December 10, 1904. He was largely responsible for the outstanding success of the Quebec tercentenary celebration in 1908. It was his suggestion that the battlefield of the Plains of Abraham be preserved as a national park.

Earl Grey was immensely popular and his term of office was extended twice before his return to England in 1911. He died in England August 29, 1917.

In 1909 Earl Grey, a sports enthusiast, presented a trophy for the amateur rugby football championship of Canada. This 48 dollar sterling silver cup, known as “The Grey Cup”, continues to be the symbol of football supremacy in Canada. 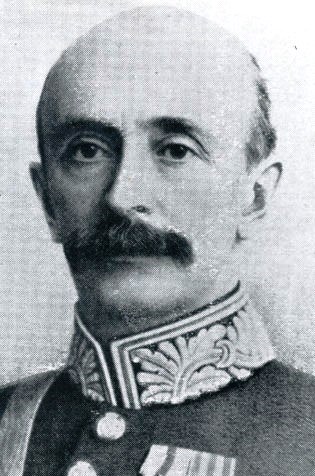