Neil Joseph “Piffles” Taylor, a native of Ontario, was largely responsible for the development of football in Western Canada.

After his playing days, Taylor coached the ReginaBoat Club Seniors in 1922. The following year he coached their Junior Squad when the Seniors disbanded. In 1926 he began his long service on the Roughriders’ Executive and was President of the club during the difficult 1930’s. He was President of the Western Union for three years and had one season at the helm of the Canadian Rugby Union before his sudden death in 1947.

Saskatchewan’s Taylor Field at Mosaic Stadium is named in his honour. The Canadian Football League’s Western Champions annually received the N.J. “Piffles” Taylor Trophy until it was retired in 2004. 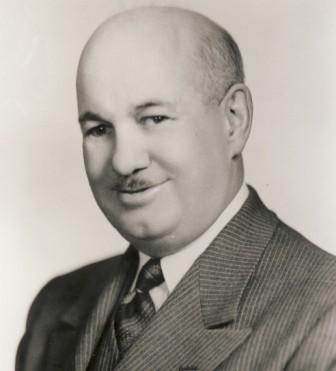